Build #10 is out. This build has some under the hood work on making it more efficient. As well as a few feature adds.

The work on optimization is slow to avoid risk of it being broken. With this build, there has been effort in reducing the cpu load while in game, as well as the increased load on network games. More work is still to come.

The additional features are actually quite exciting. There is now a row in the command button section where you can stash control buttons you never use. Access this by pressing the sort menu. I will most likely add one of these for the info section as well as it is starting to crowd up. 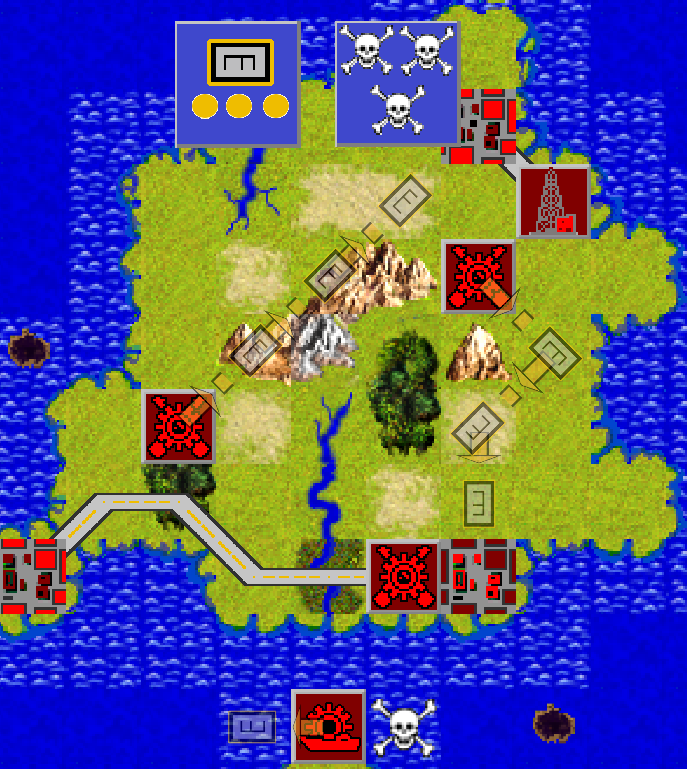 A second feature(s) is the ability to give Engineers instructions on building roads/mines in multiple locations. This heavily requested feature is extremely useful. You can actually build up or tear down, so tearing down is also available to any unit which can destroy roads/mines.

The full list of fixes/changes can be found here: