A downloadable game for Windows and macOS

Empire Deluxe Combined Edition is the latest in the classic Empire Series of games, which has spanned almost five decades.

Having just finished its successful Kickstarter Campaign, the game is now ready to conquer the world.

You will receive the DRM Free Version of the Game and a Steam Key.

Wanna see it? Check out some of the stream videos  at https://www.twitch.tv/mokkbs . 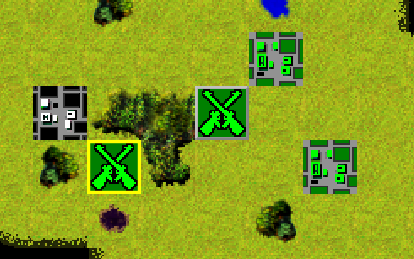 Empire Deluxe is a game about taking cities. Starting with just one, the city enables a commander to produce units. These units in turn can directly attack or support the attack of more cities. Your imperialistic desires are not satisfied until you have taken every city on the map.

Then there is an added complication:

There can be multiple opponents with the same goal. You cannot work with them to capture all of the cities. They don't want to work with you. You must work against them. You spend a good amount of time preventing them from taking your cities, and you try your best to capture their cities. 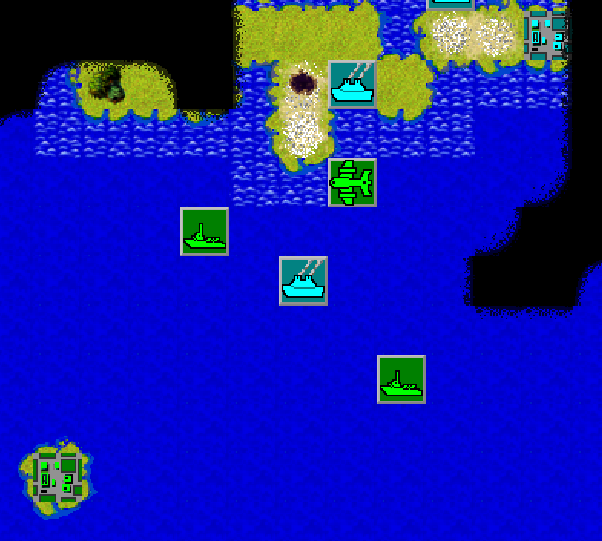 Additional rules can be added to the game at your discretion. The games can range from simple to moderately complex in nature, being small affairs or large epic conflicts, depending on how you configure the game.

Examples of some of the different ways you can set up a game:

If working within the box is not enough, you can also modify the game with new and unique sets of units, use your C# programming skills to make a new computer player (or make adjustments to the current ones), build your own custom map generation, and even change all artwork in the game. 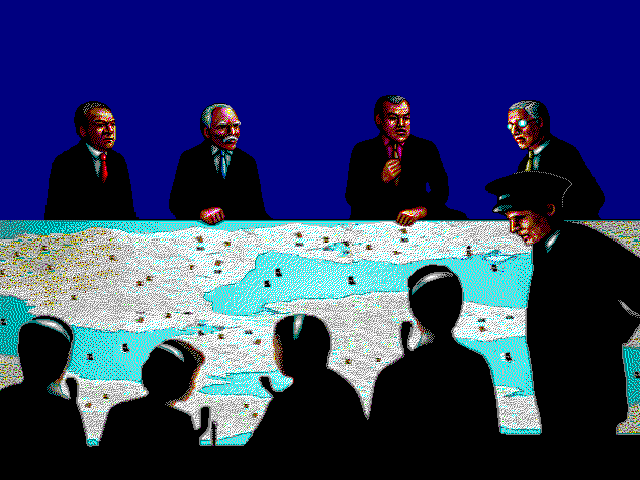 So What Makes Up Empire Deluxe Combined Edition?

The Combined Edition keeps the Basic, Standard and Advanced unit sets as they have always been, and tweaks the the Enhanced set, allowing users to pick and choose the rules and victory conditions they wish to use.

Add to this recipe Hotseat/Email/Network multiplayer capability, along with the ability to modify how maps are made, how the AI behaves and even what Units do in the game.

Written in C#, using the Unity Engine, Map Making and AI code can will be open sourced and so that it can be modified by those interested. One of my goals is to make AI development easier than in the previous versions.

More information regarding the features, rules and how it can be modified can be found in the updates of the Kickstarter Campaign.

Previously recorded stream sessions of the game can be viewed at https://www.twitch.tv/mokkbs .

In order to download this game you must purchase it at or above the minimum price of $19.99 USD. Your purchase comes with a Steam key. You will get access to the following files:

StickyWelcome To Empire Deluxe Combined Edition
by Killer Bee Software · 6 posts
1y
StickyEDCE won't open in MacOS Catalina 10.15.1
by epo01 · 4 posts
2y
StickyItch User's guide To Updating the Game
by Killer Bee Software · 1 post
4y
StickyInformation on Bug Reporting
by Killer Bee Software · 1 post
5y
Is there a guide to installing EDCE on a linux computer?
by jonathankrall · 2 posts
103d
Play-by-mail (PBM) machine died/replaced
by gfilipski · 6 posts
114d
Exploring the AI of Command & Conquer | AI and Games
by ww2_weasel · 1 post
333d
How do I turn a map/scenario into a game?
by epo01 · 2 posts
1y
What Units Do You Actually Build and Use
by Bloodaxe2 · 8 posts
1y
Air Transport Speed
by bleahy48 · 12 posts
1y
Help With Unit Mods
by SuperTRev · 3 posts
1y
iPad
by Boris_Balaban · 8 posts
1y
Post a new topicView all posts 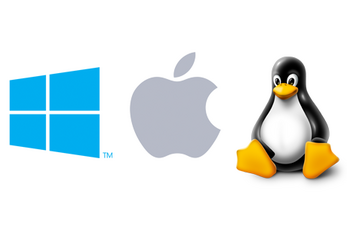 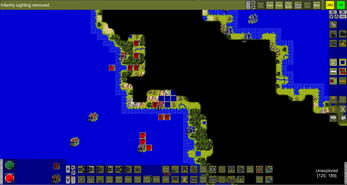 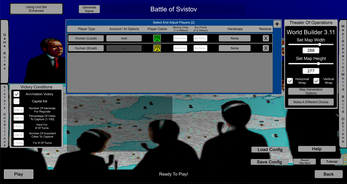 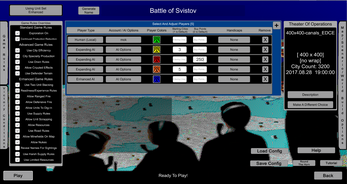 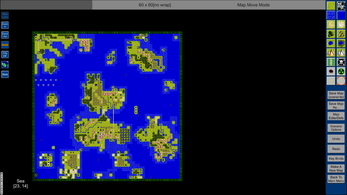 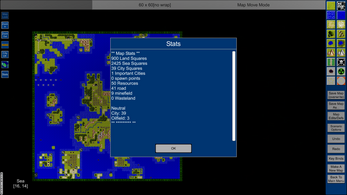 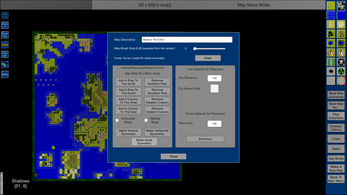 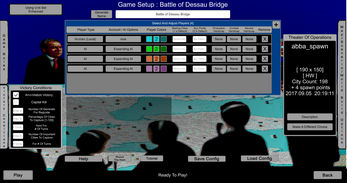 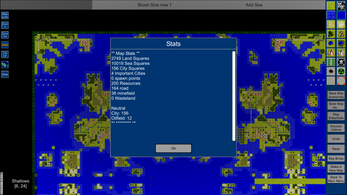 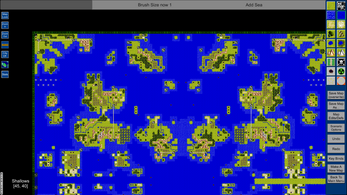 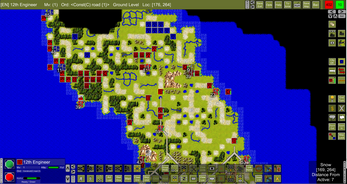 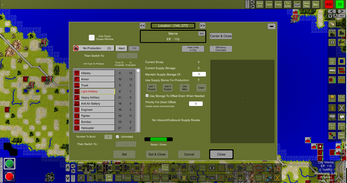